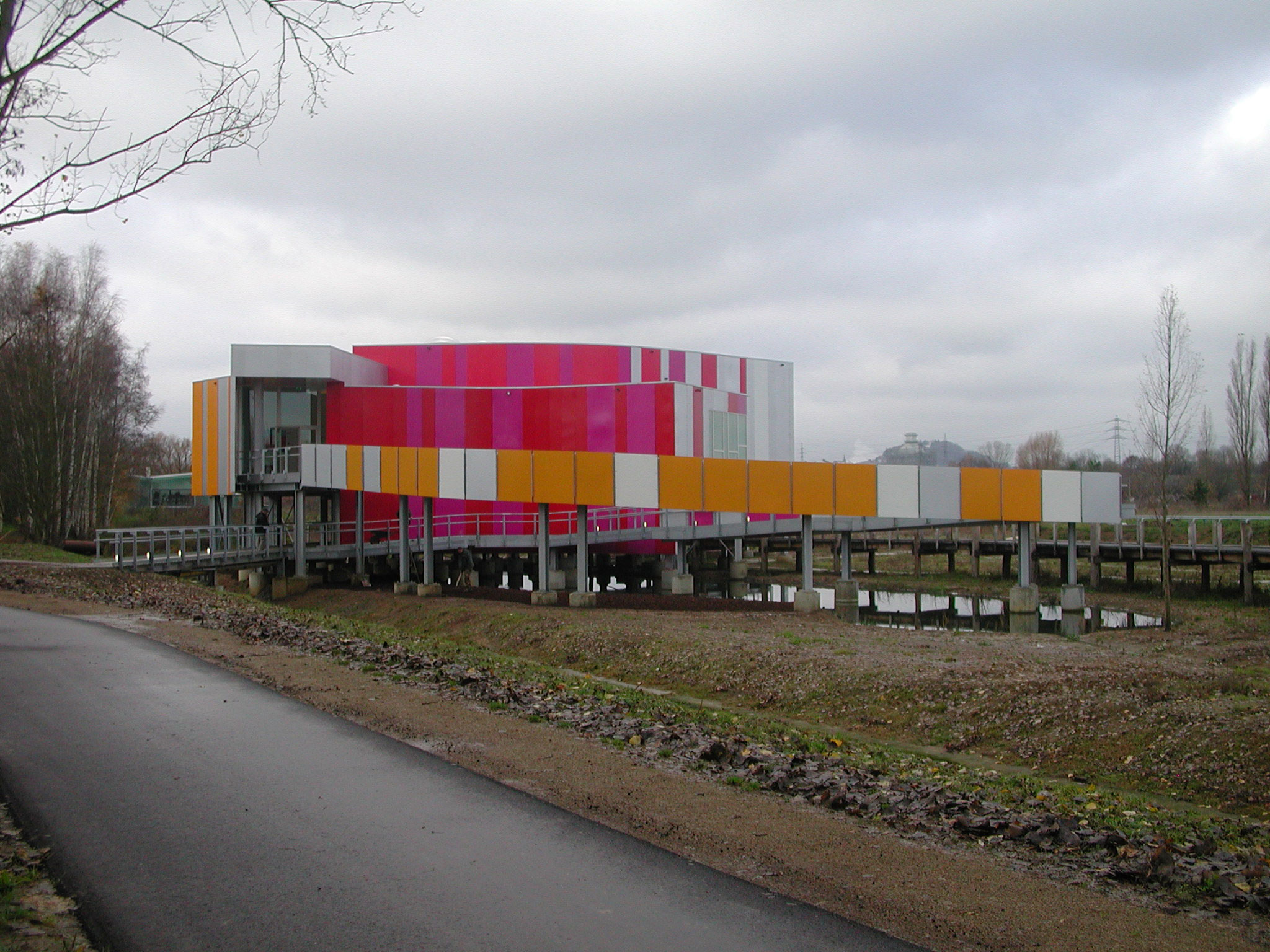 This project was developed as a exhibition space for the centenary of the city of Esch- Sur-Azlette in Luxembourg. The pavilion was to be used as an art gallery after the exhibition. Arcelor is known as one of the most important steel companies in the world, and it was founded in this small city located in south of Luxembourg. The growth and development of the city has been strongly linked to the company. 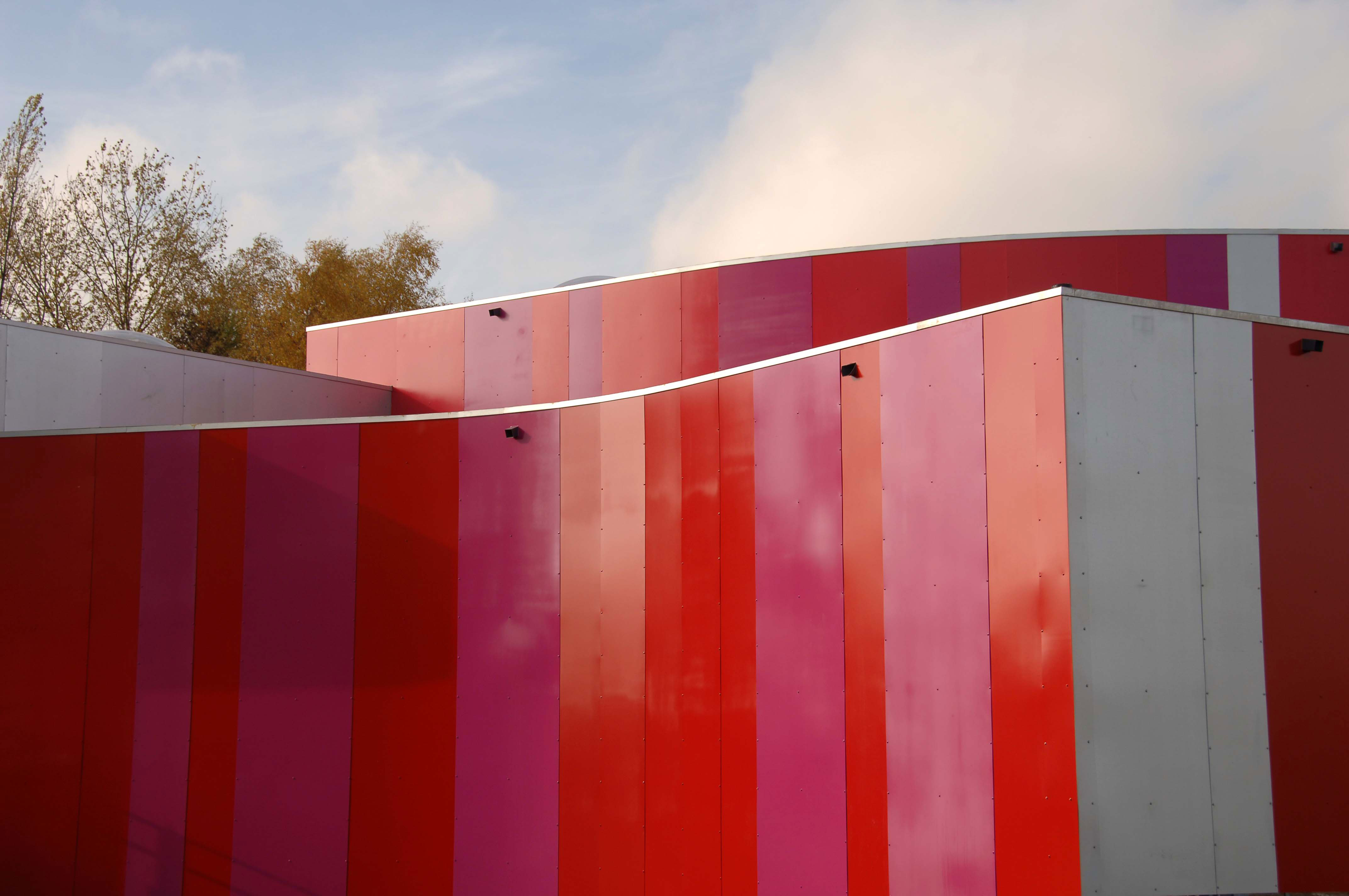 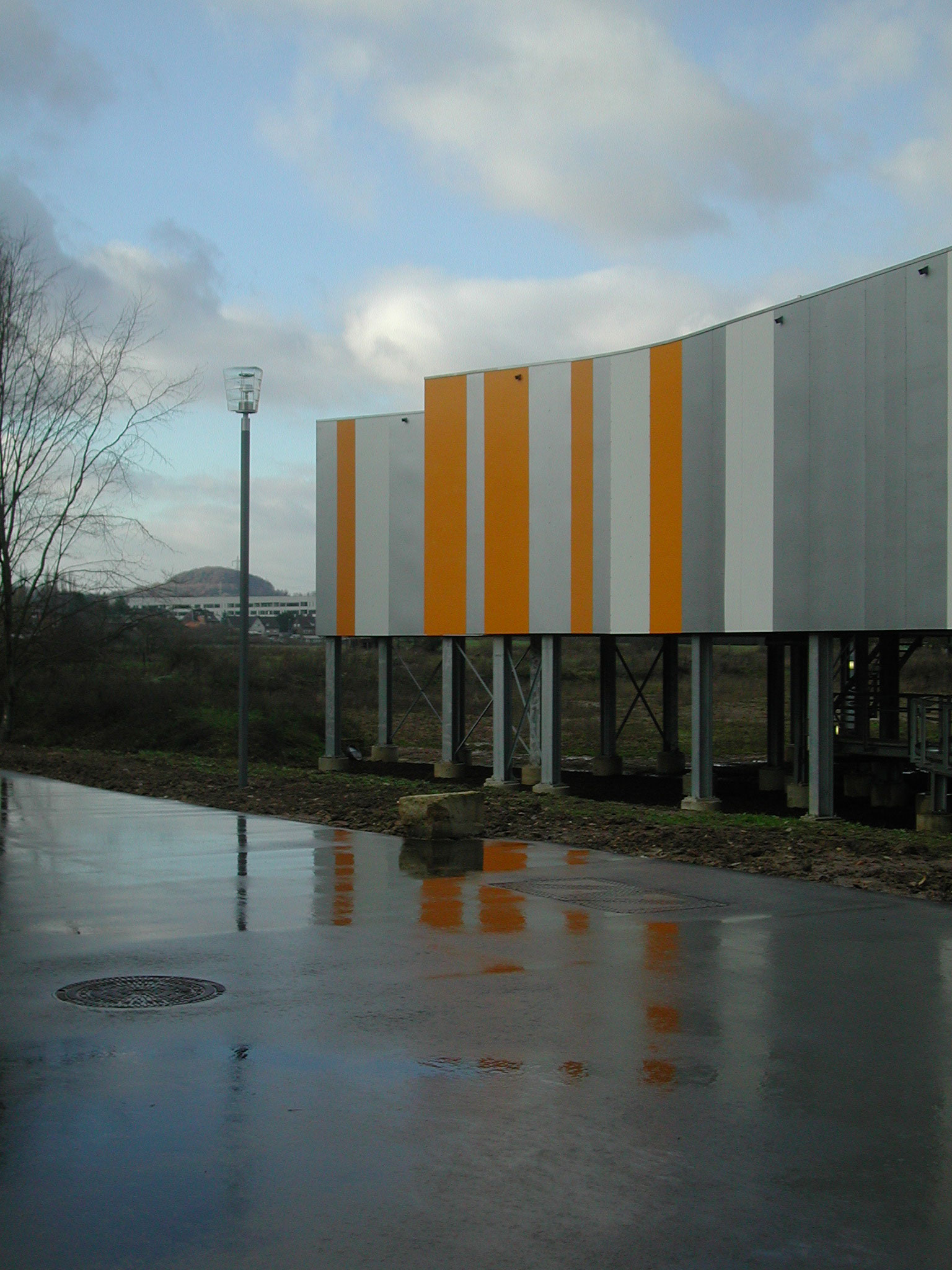 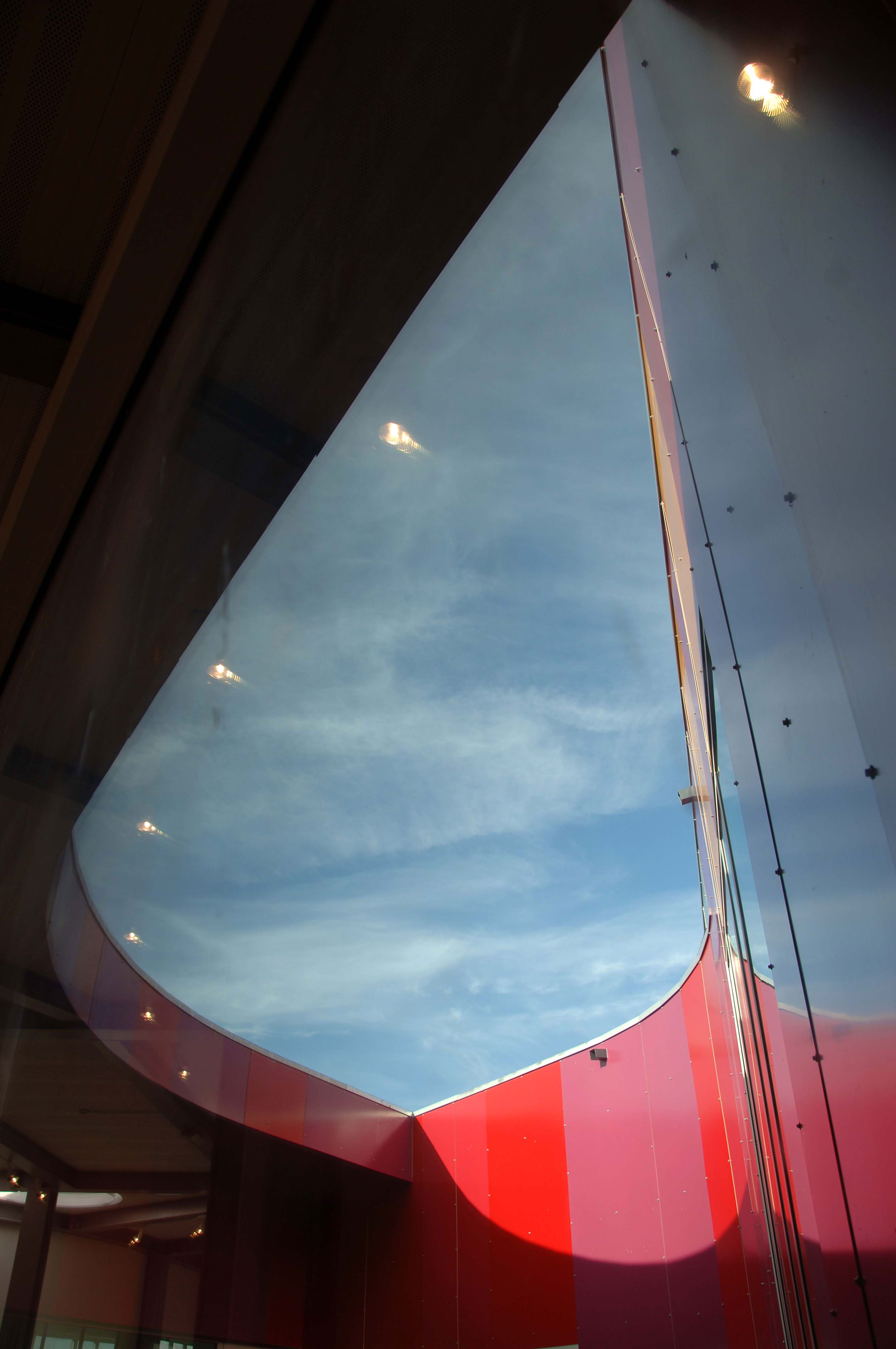