We believe that the building of the New Parliament of Albania have to insist on the great capacity of Albania of accepting and integrate the differences, reflected in its folk dresses, in the skyline of its cities, mixed with minarets and tower bells, in the coloured facades of the unusual new look of Tirana. In the different landscapes which compose its land.

The new building will not deal with central axis, symmetrical wings and pompous entries in the middle of a faĂ§ade, as happened in past times. It deals with oblique looks, glimpses, integration between old and new, integration with the landscape and public spaces.

This new parliament is not only a private building for the politicians who work inside it but it is also a very important symbol for the people, a recognizable place that Albanian people can approach, entry and use.

The public space is fundamental to make it clear that this is a new democratic building. The public will be able to enter the building and to visit, and this visit is one of the very important features of the new intervention. 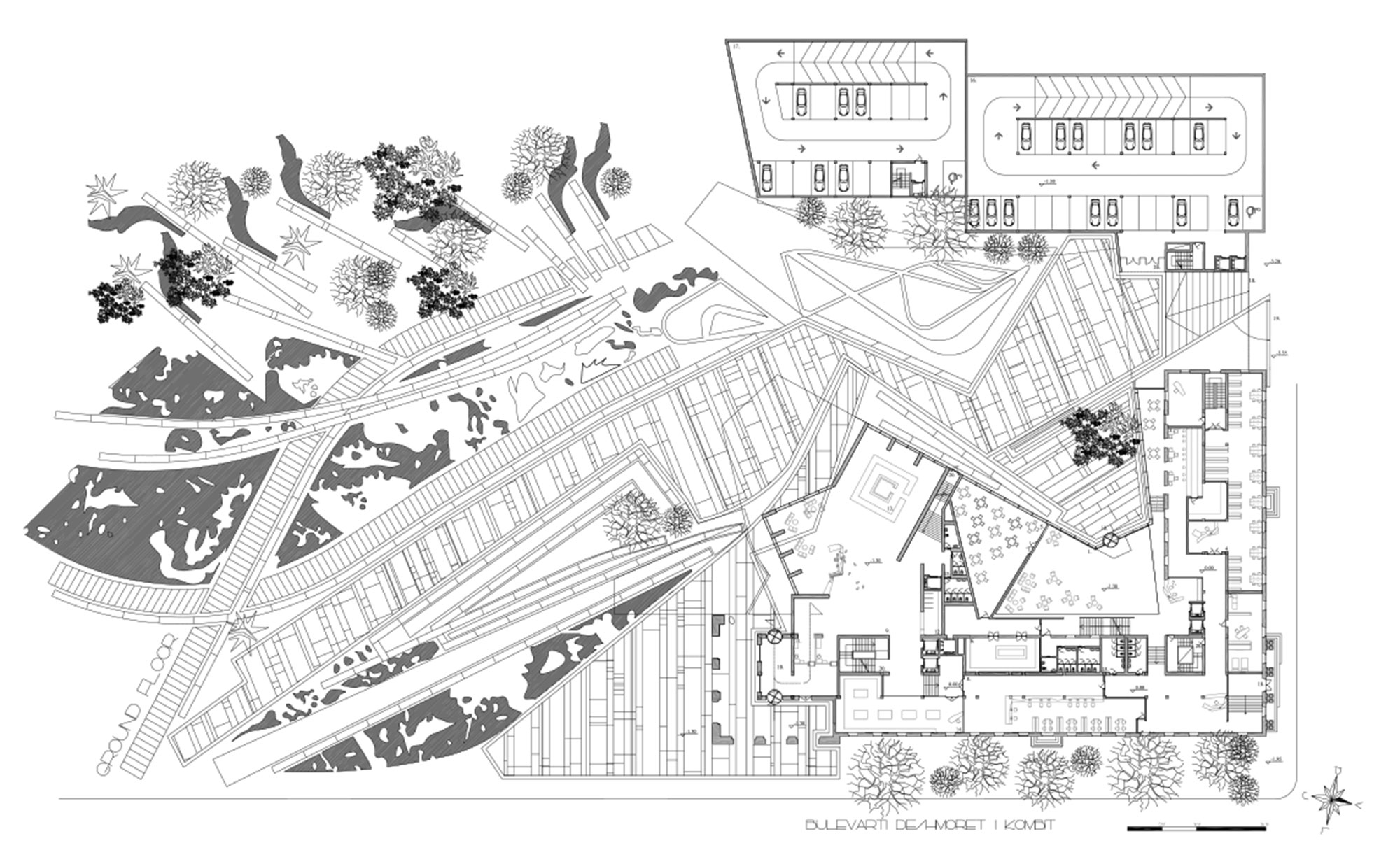 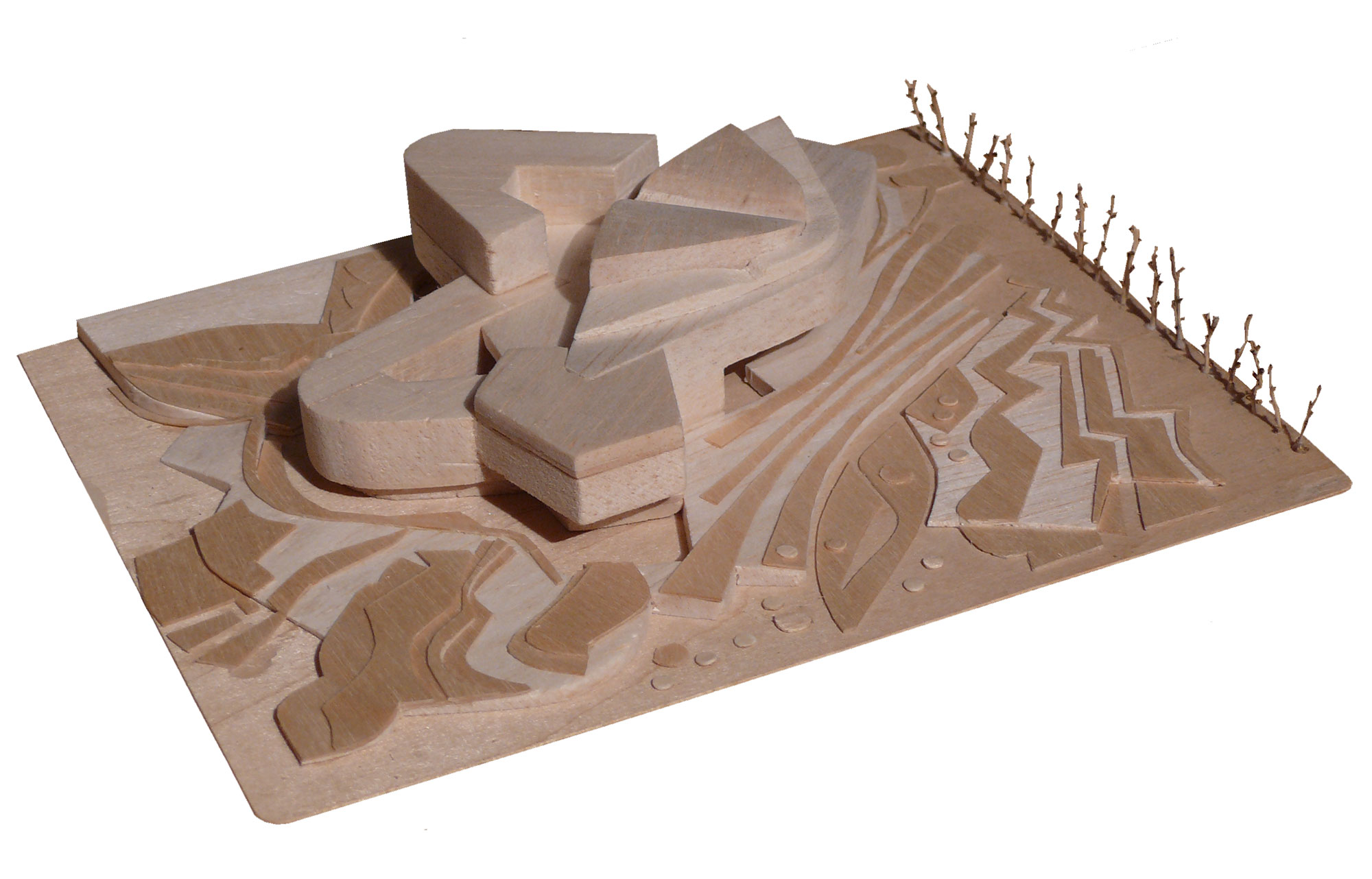 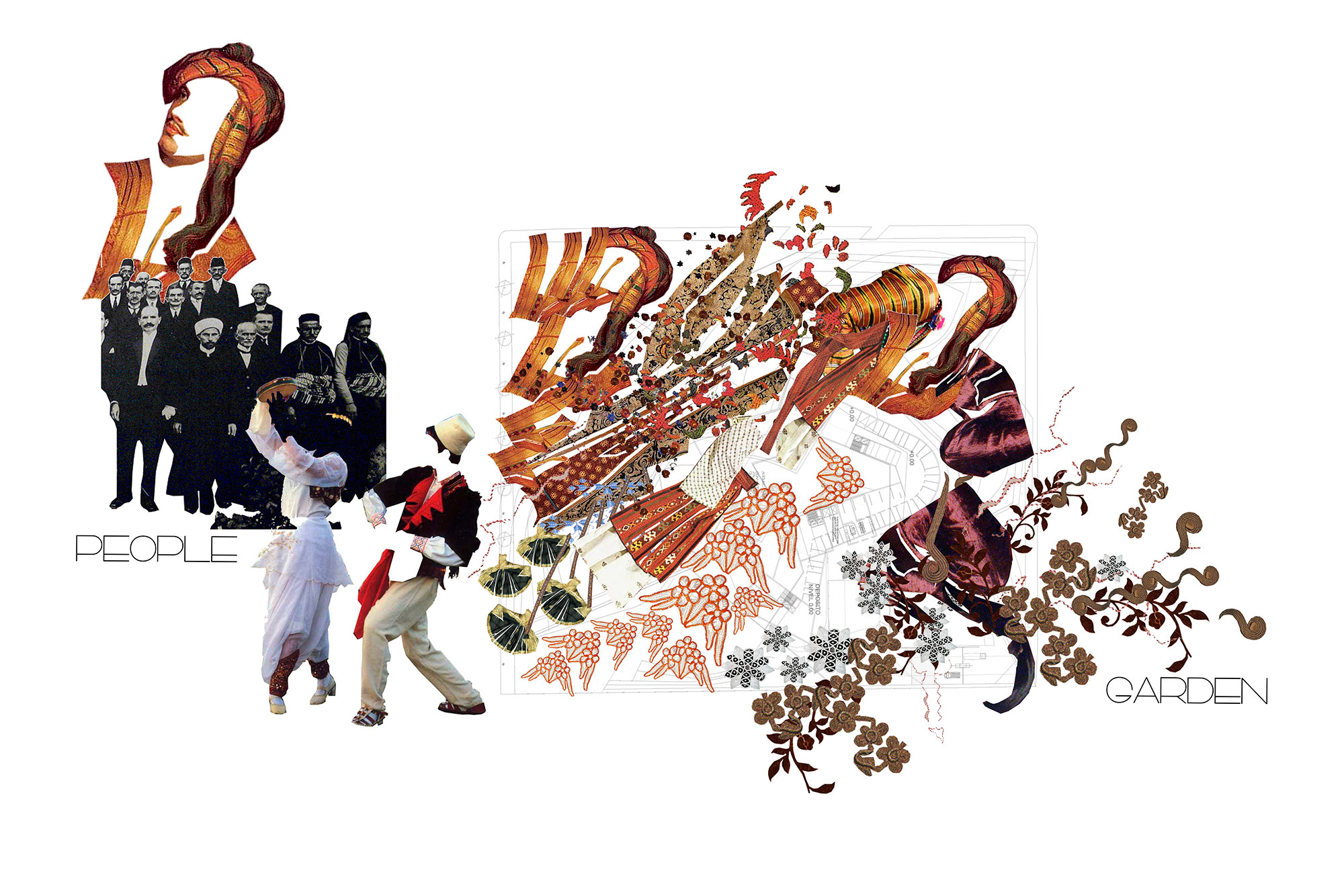 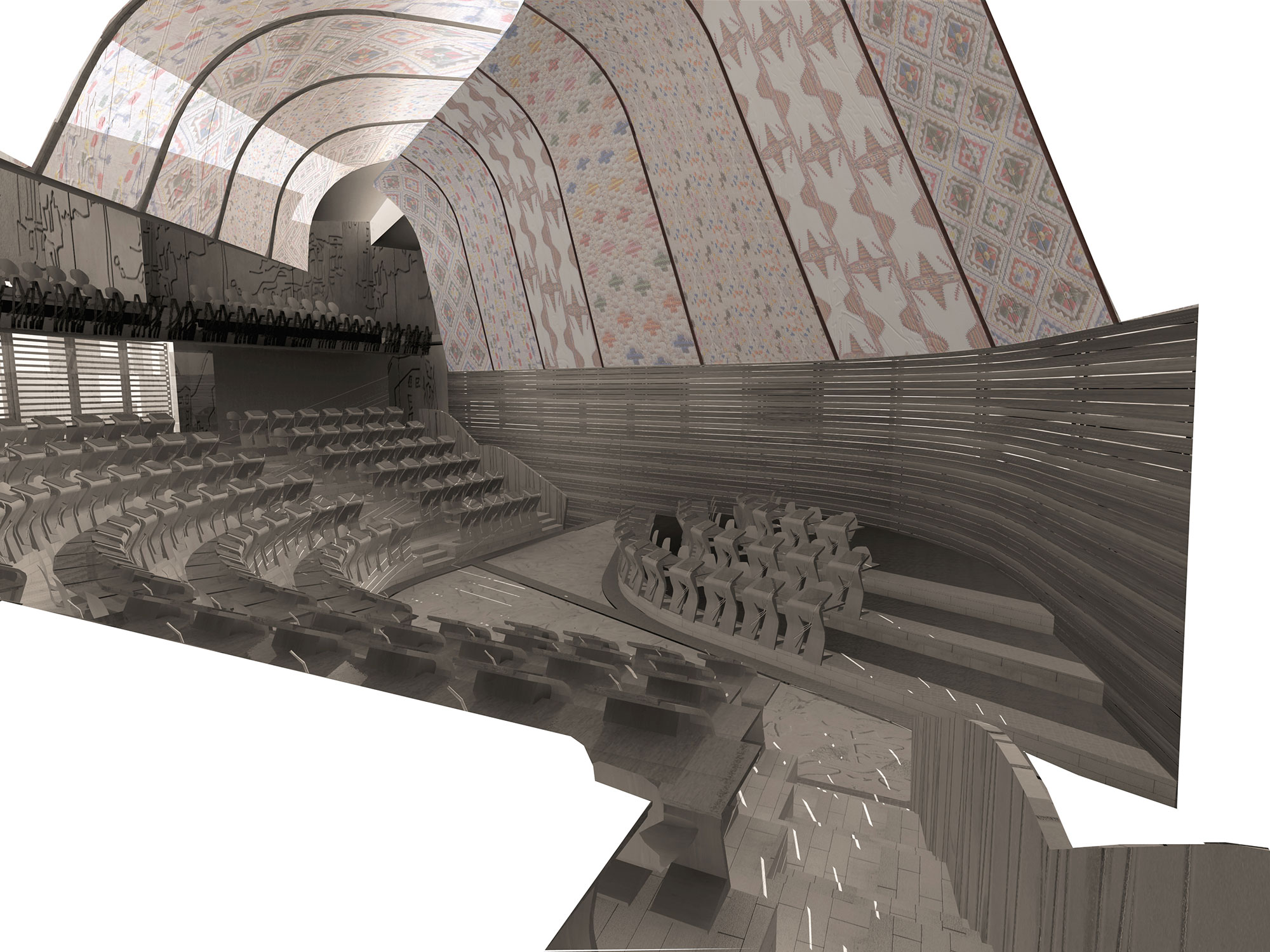 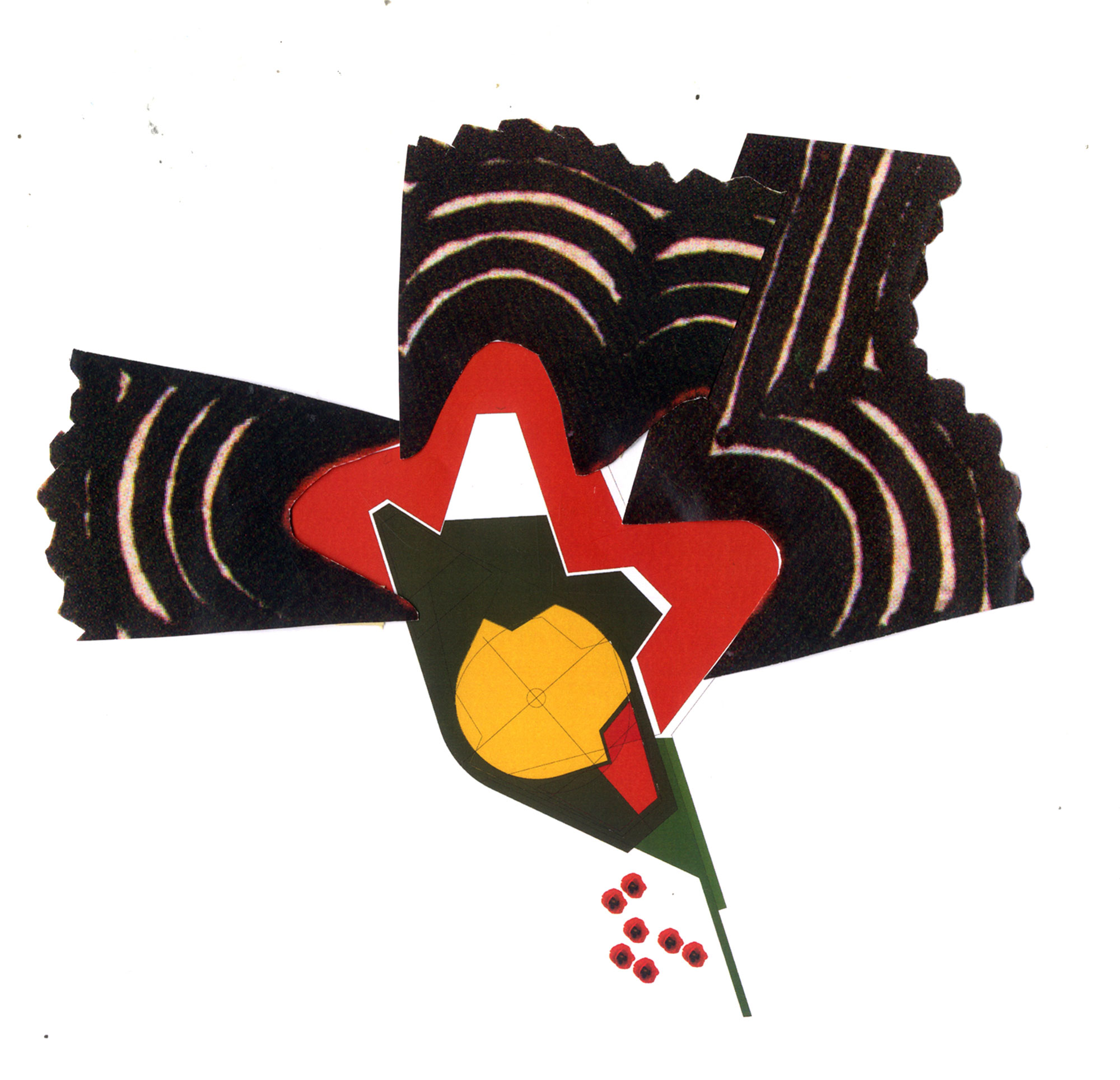