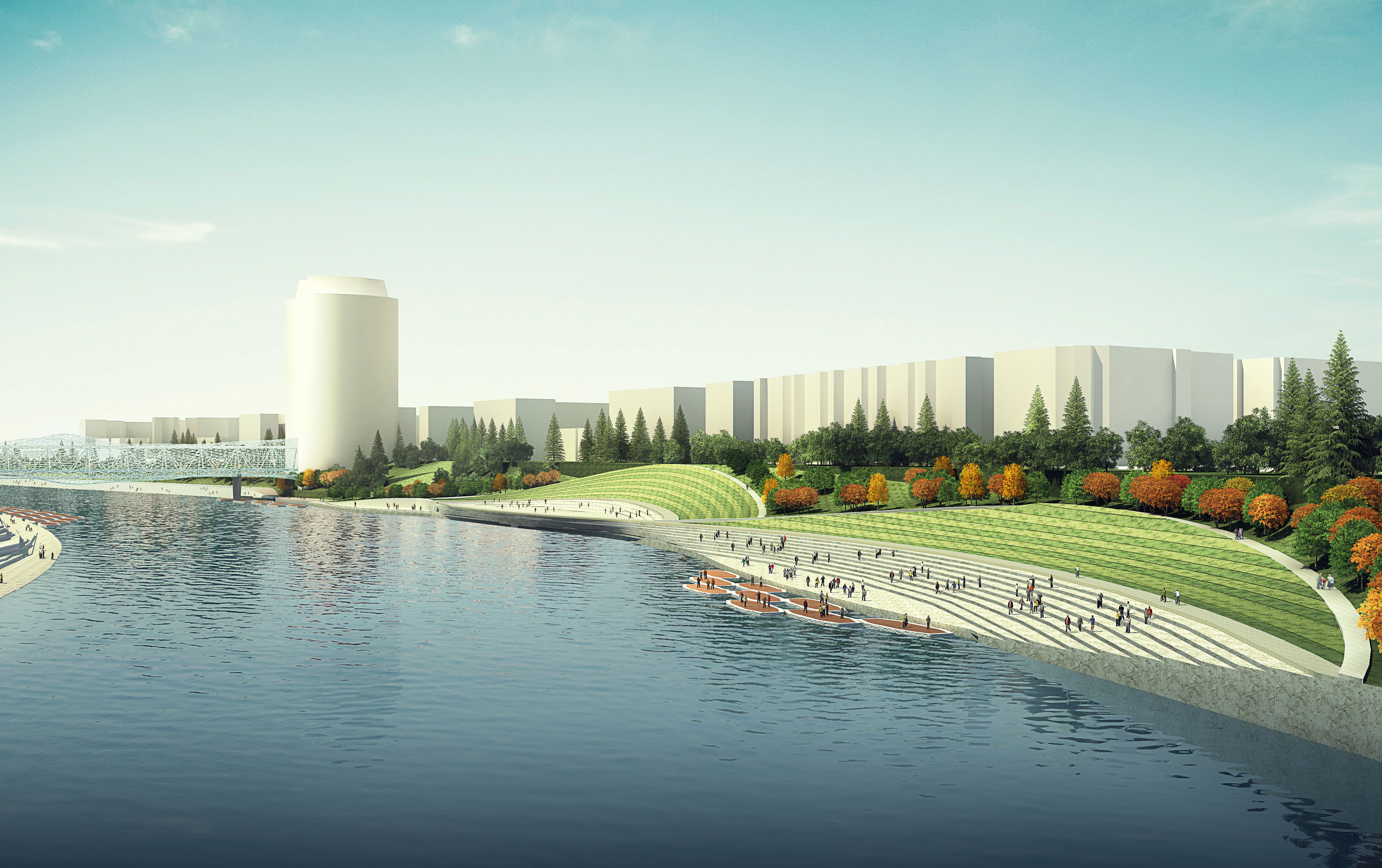 The river can have a major impact on all parts of the city beyond the local riverside environment, the changes to the river and its embankments must be considered in the context of the some of the key elements of urban Moscow.

Twenty-first century cities are calling for a more profound relationship with the natural environment, so that their built artifice is more closely related to their geographic and ecological context and thus natural processes enrich the urban fabric and make it more sustainable. The set of meanders that the Moscow river takes as it enters Moscow from the west is the large gateway through which nature can penetrate the city. This territory, made up of six distinct landscapes, some of them intensely urbanized and anthropised all boasting extraordinary ecological value, is viewed in this proposal as one large unit, as a large interface between the built and the natural. The river geography on which Moscow is settled becomes more visible and powerful around the Stroginskaya Poima, a place of powerful natural beauty just a few minutes from the city centre. 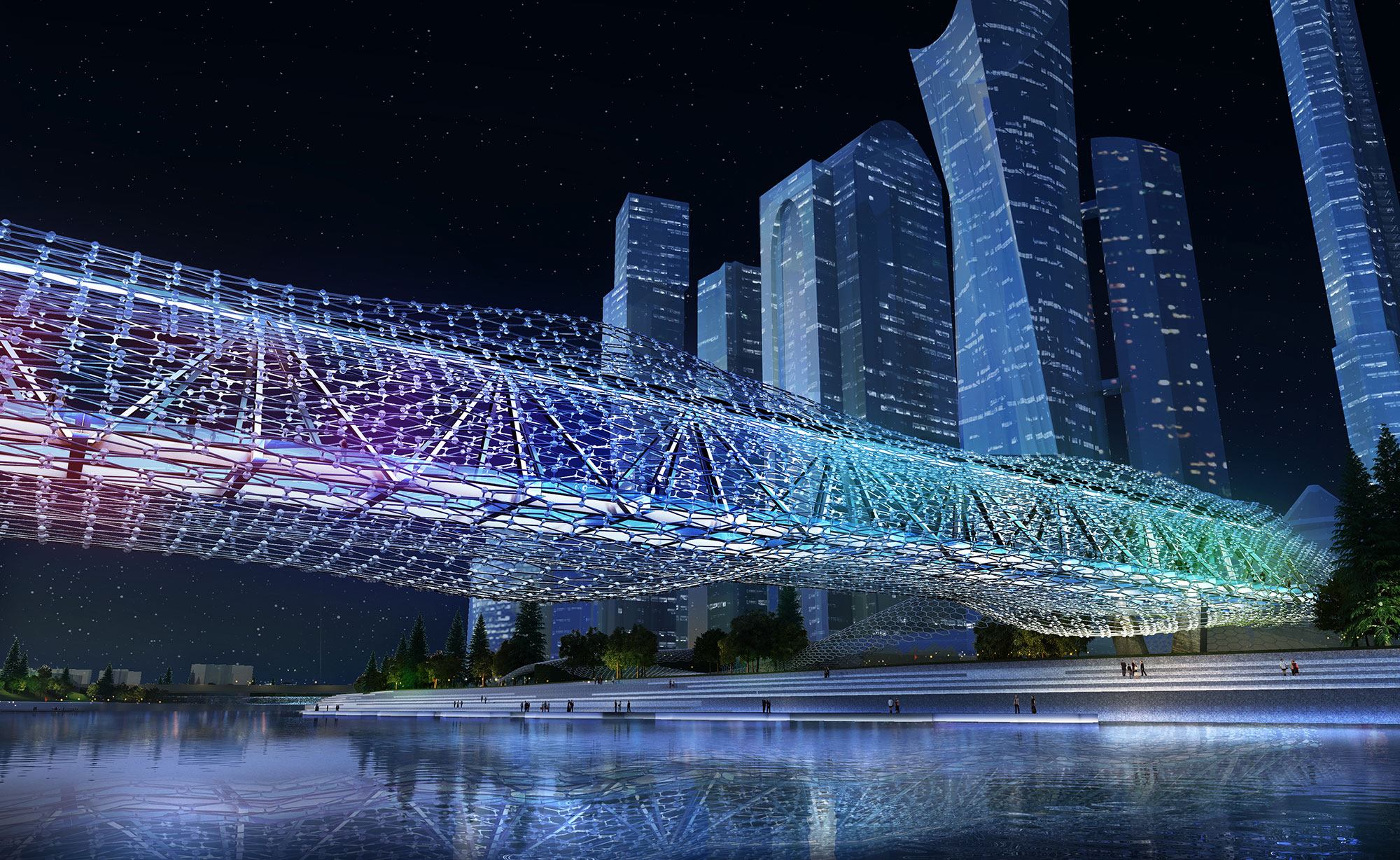 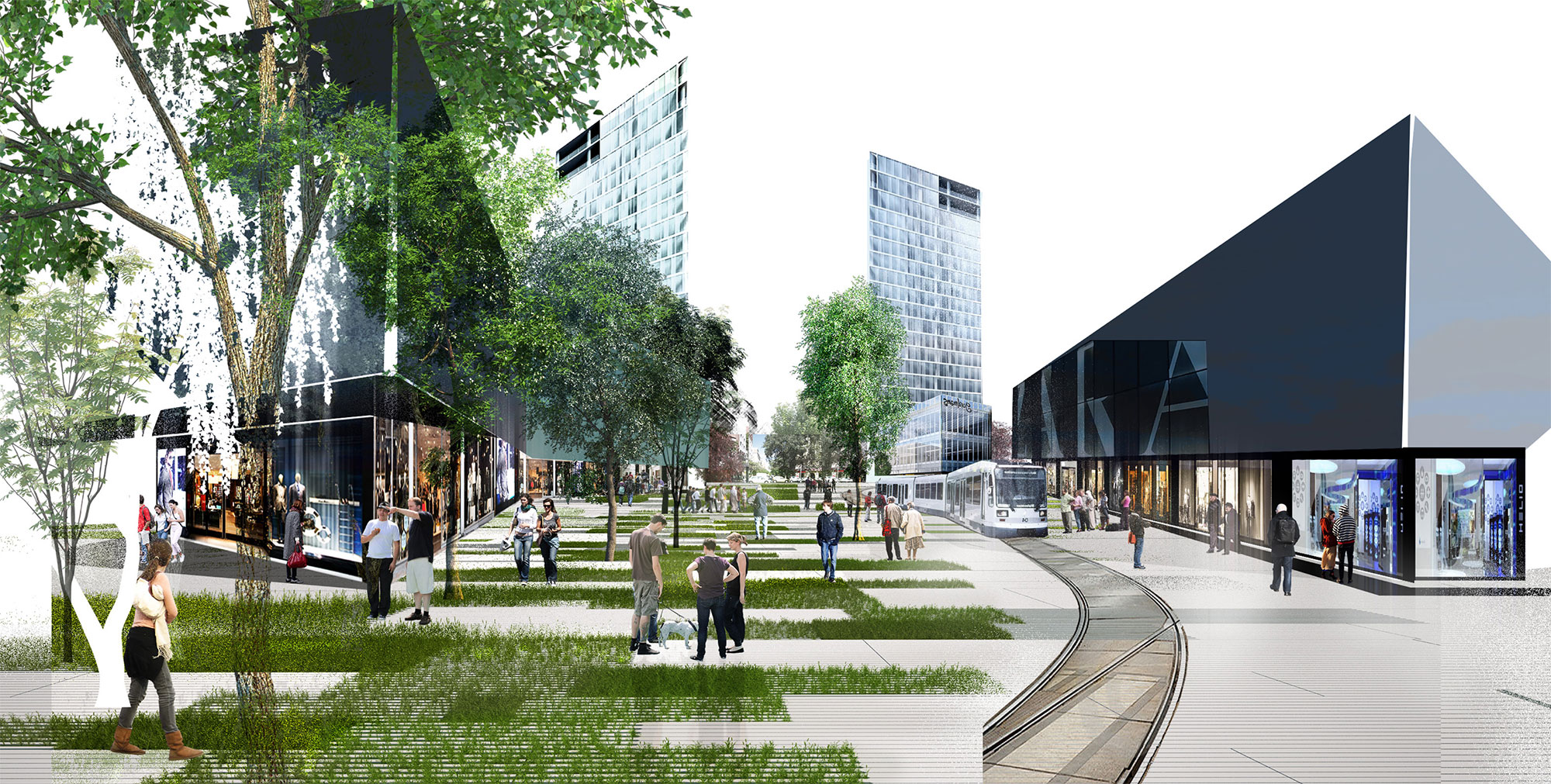 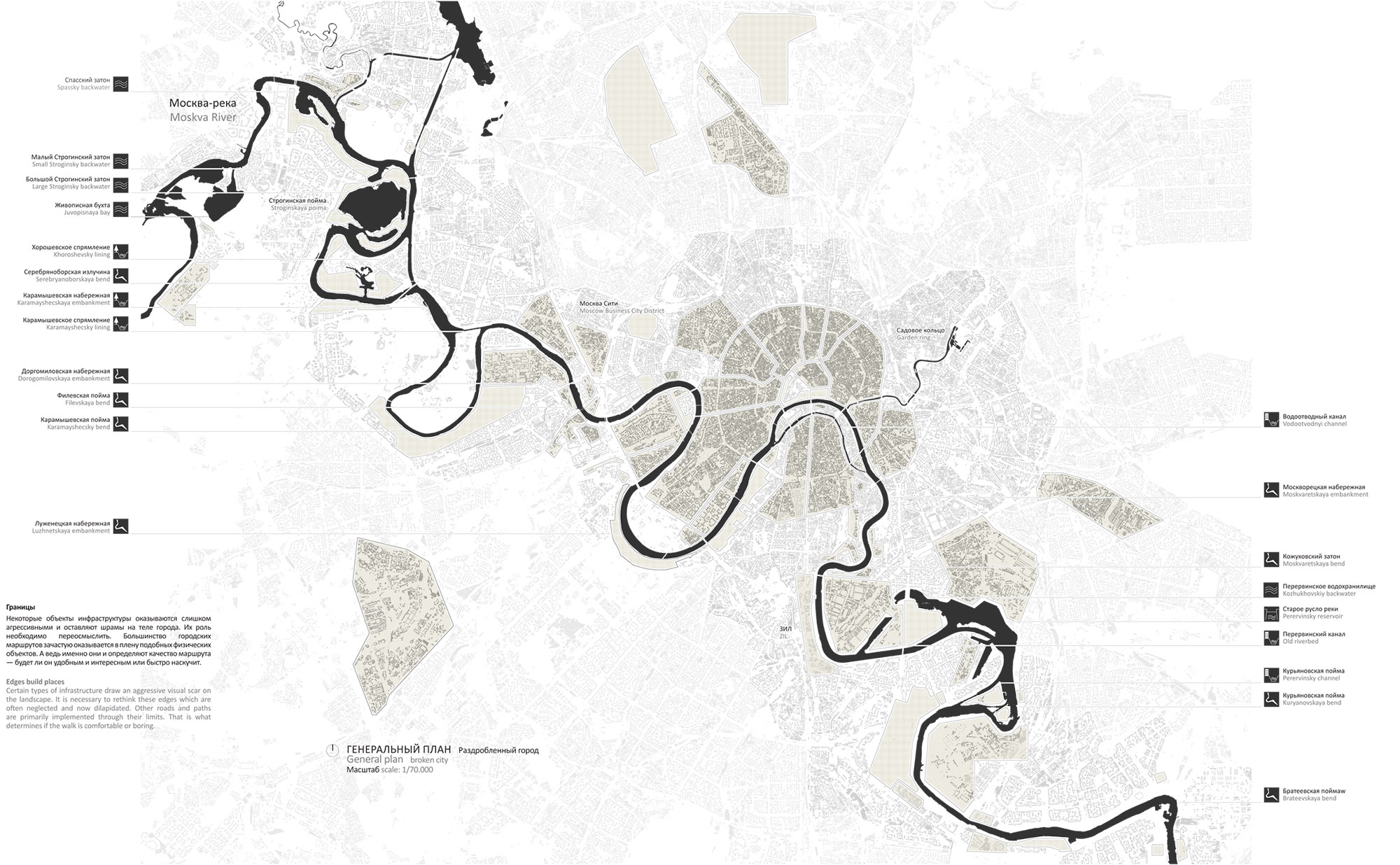