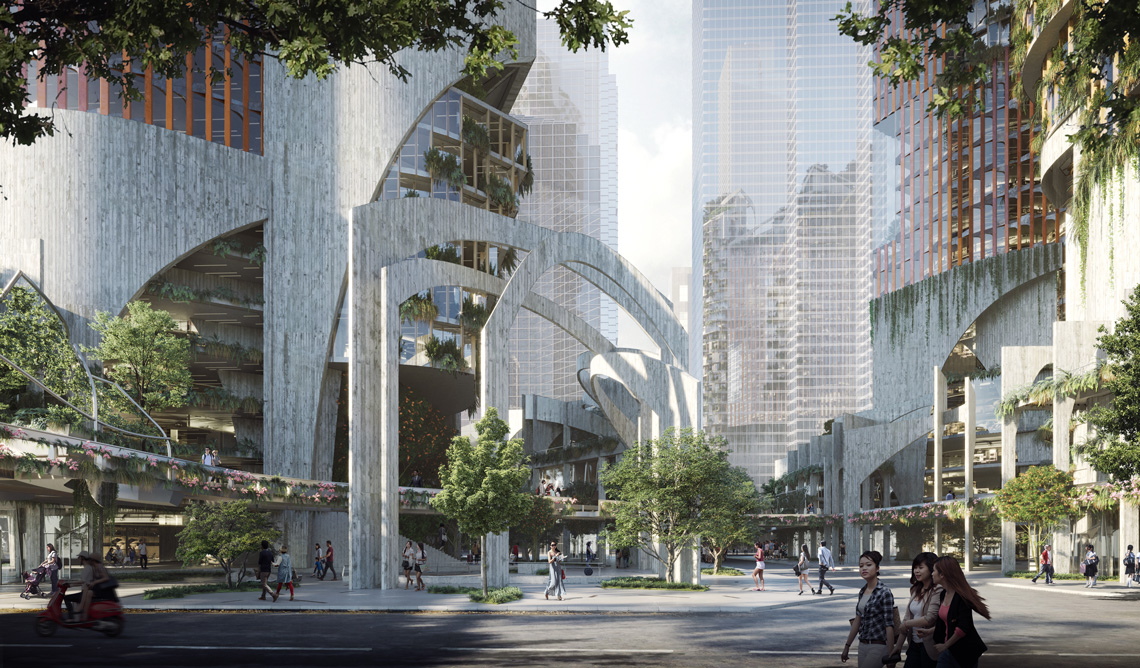 The Vanke headquarters is placed in the new district of Shenzhen Bay, a new face to the sea will be built in a conglomeration of towers. In the same bay, we find one of the biggest reserves of Mangroves in China.

We imagine the new Vanke headquarters is growing on top of the mangroves. Inspired by this beautiful and unique space, we redraw the silhouette of mangroves and lay them on top of the plots. We create a podium for the tower, a sequence of buildings and open spaces, nearly as a village inside the megastructure of the mangrove forest.

The Mangrove theme will be presented in the public spaces, composed of big arches, big trees and a very natural public space. This public zone for retail, canteen and shopping mall will be converted into a unique space, if not a Mangrove theme park.

The 300-meter tower is divided into different functions, namely the Cultural centre, hotel, Vanke Headquarters, rentable offices and on top level another cultural centre with canteen.

For the division of vertical circulation among different users, a system of quick lift and decentralized lifts does the organization of the vertical distribution.

The main entrance foyer connects with the quick lifts to bring the people to different plazas.

The 100-meter tower is composed of one unit formed by different cells for allowing high flexibility of ownership division. It can be easily divided into three main units and sold by unit or as a whole.

Another 100-meter tower is a retainable tower for Vanke. 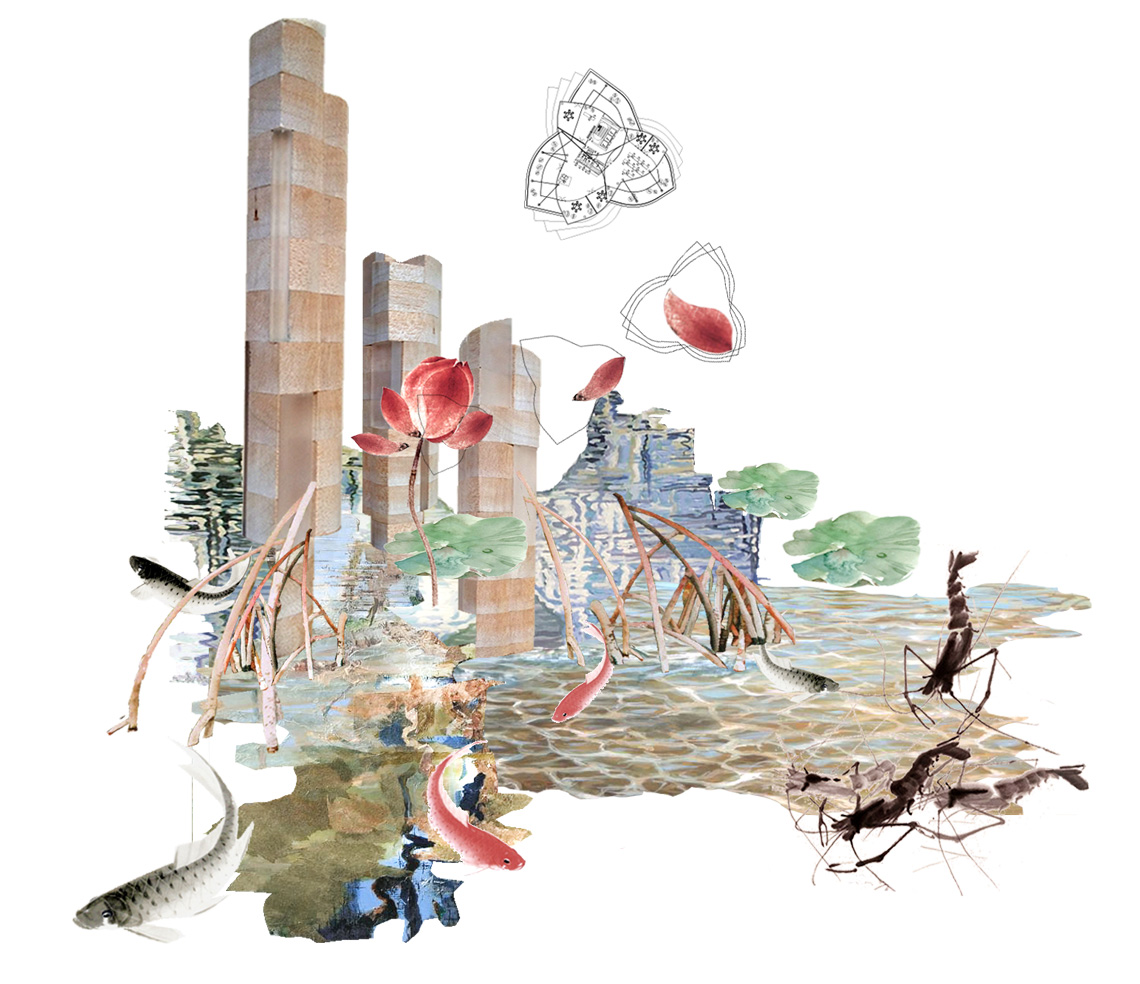 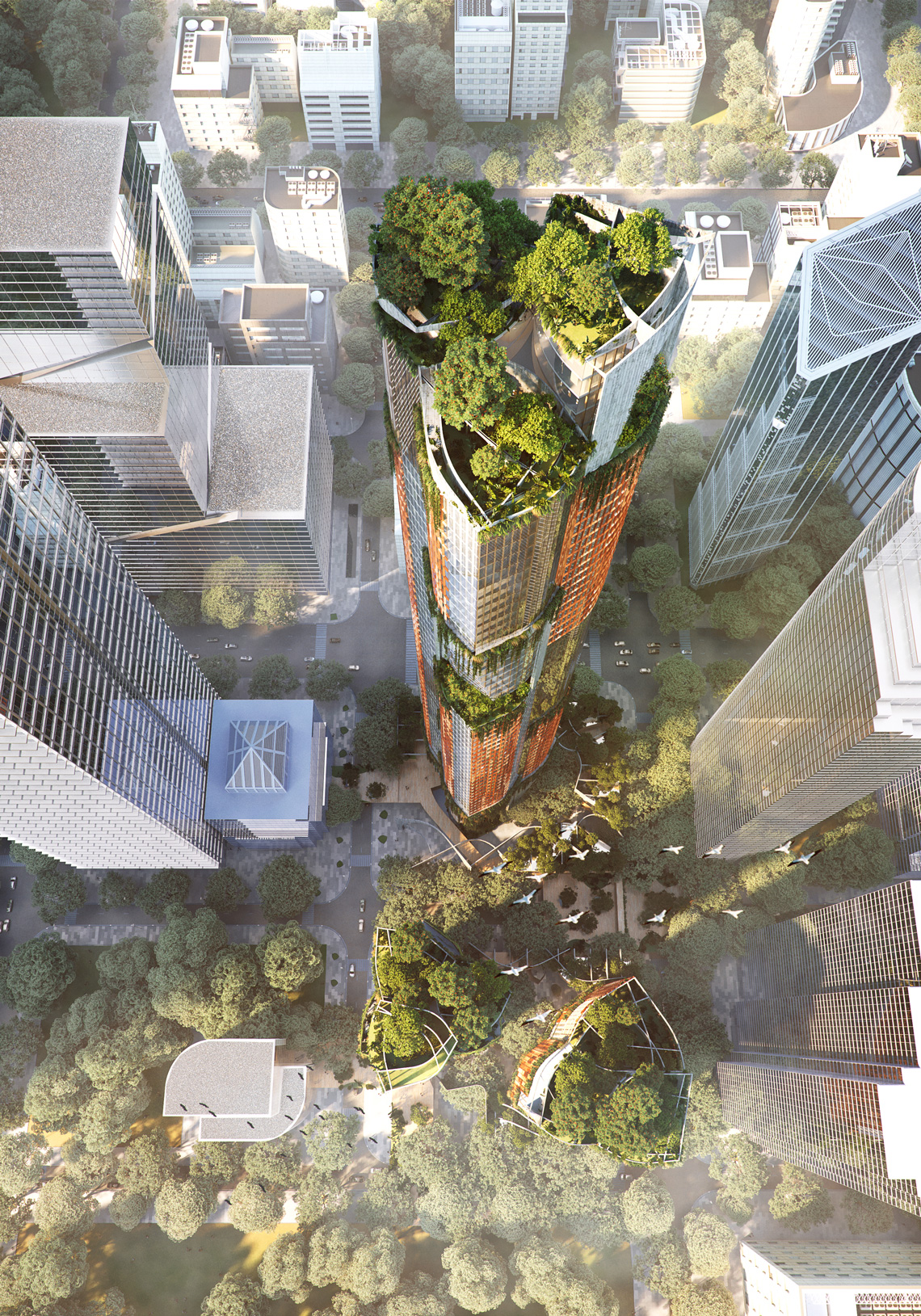 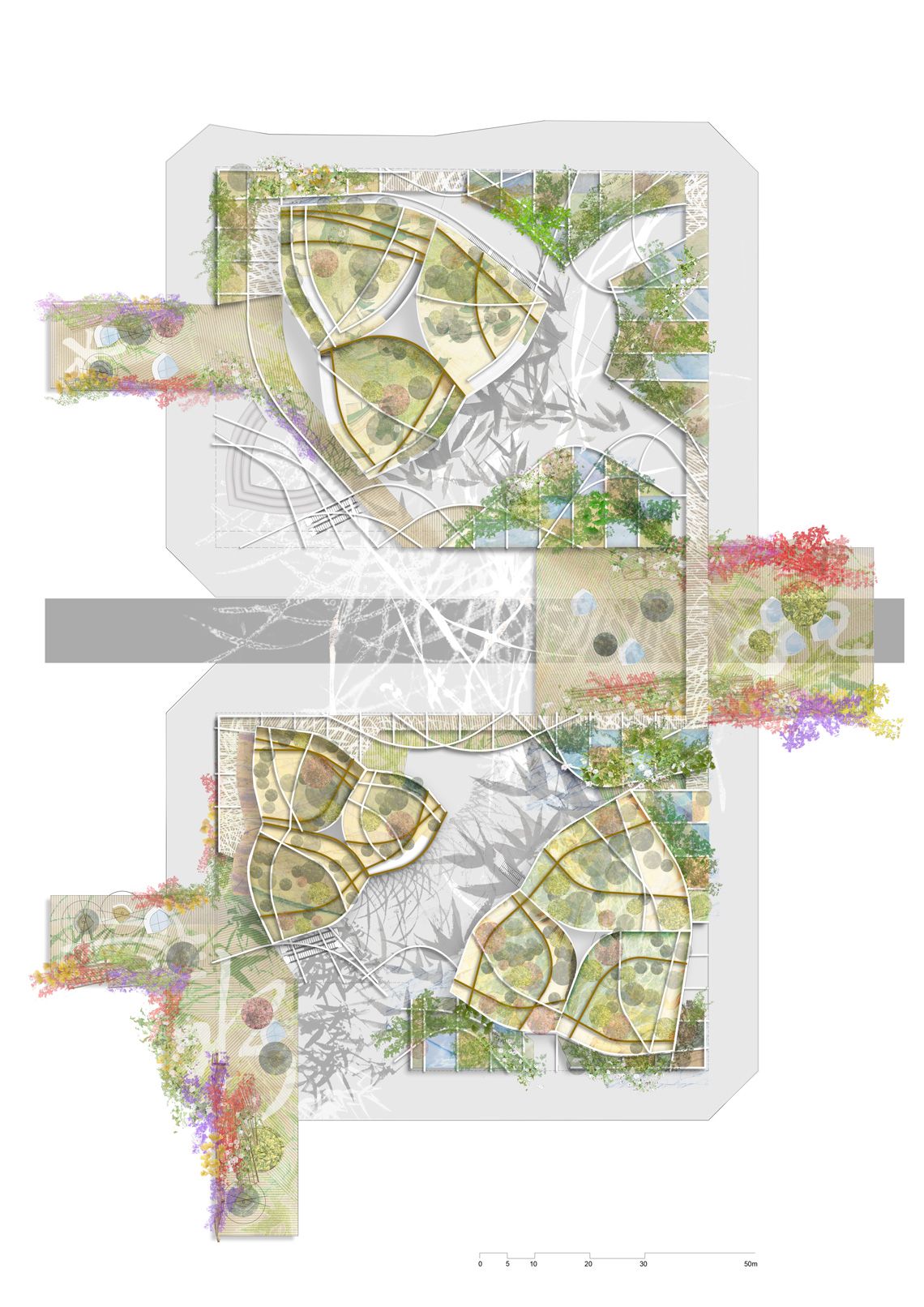 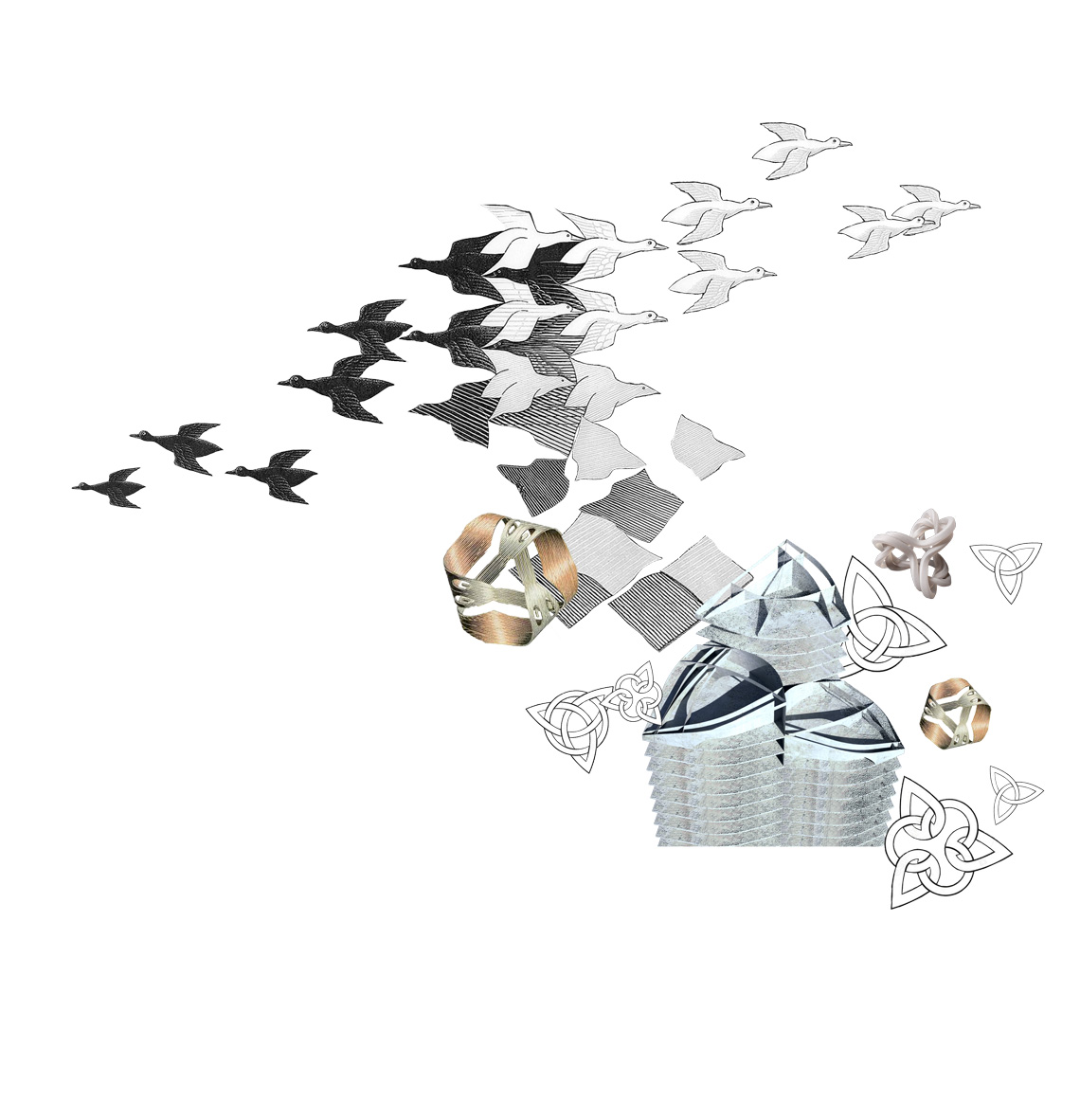 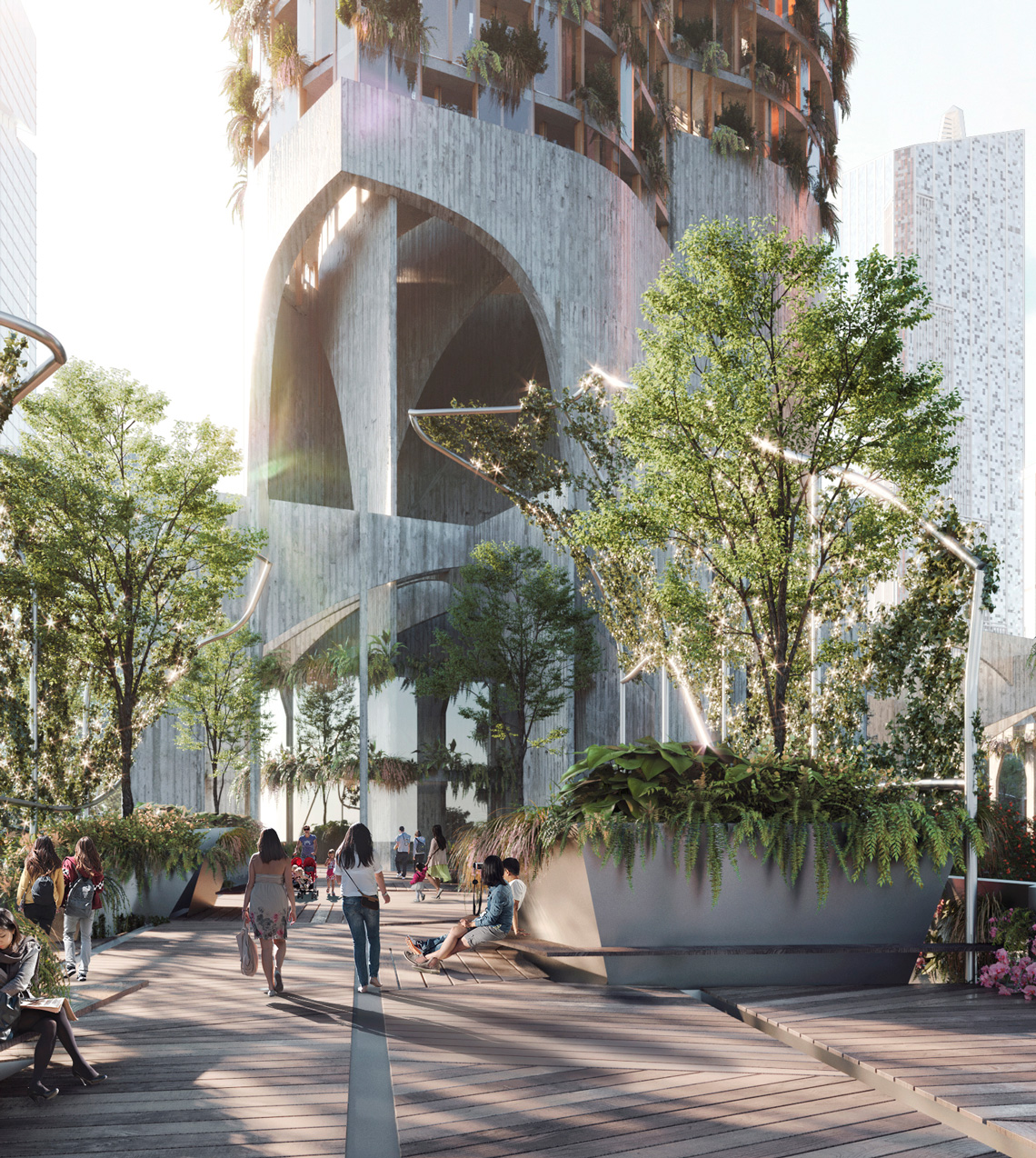 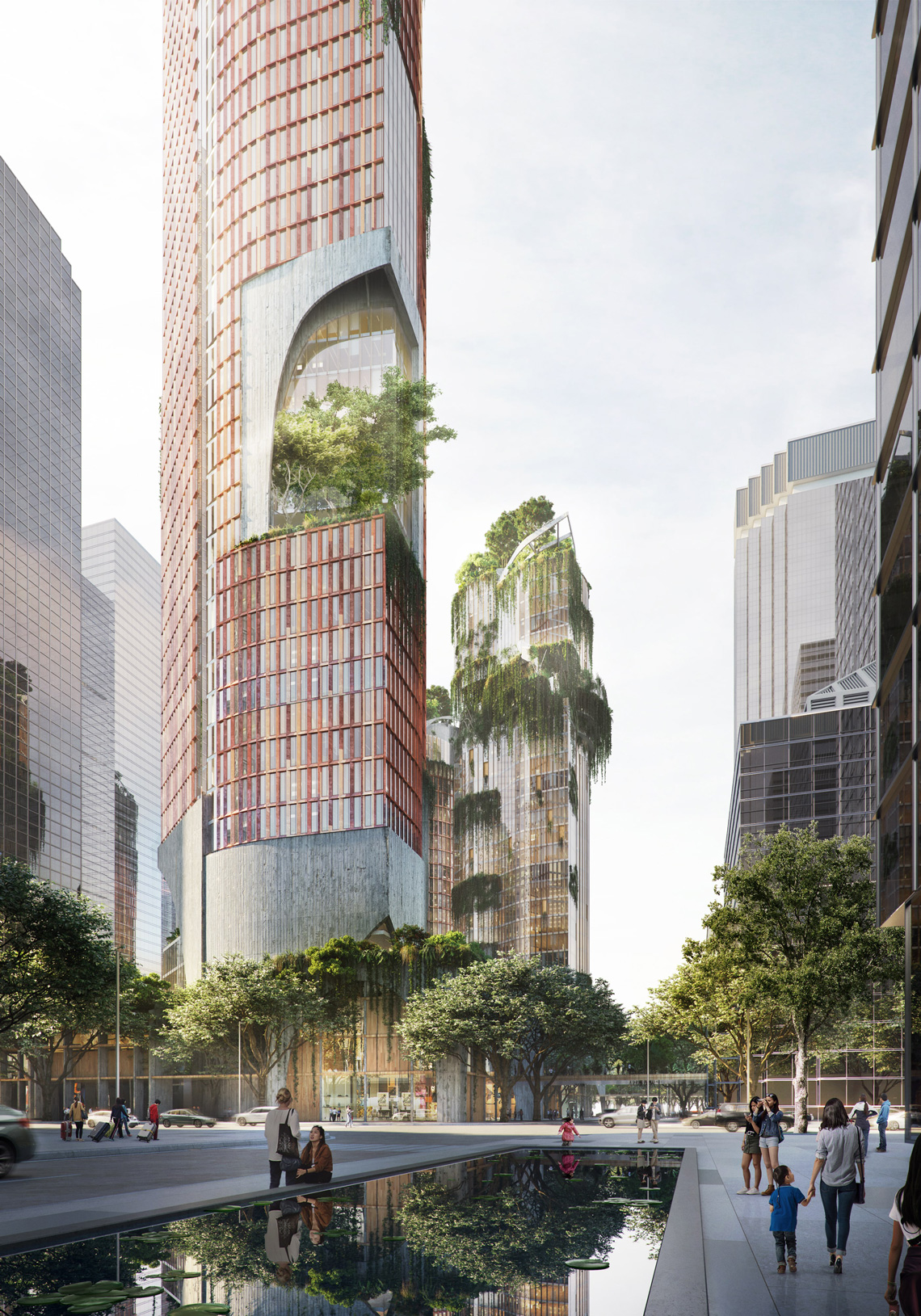 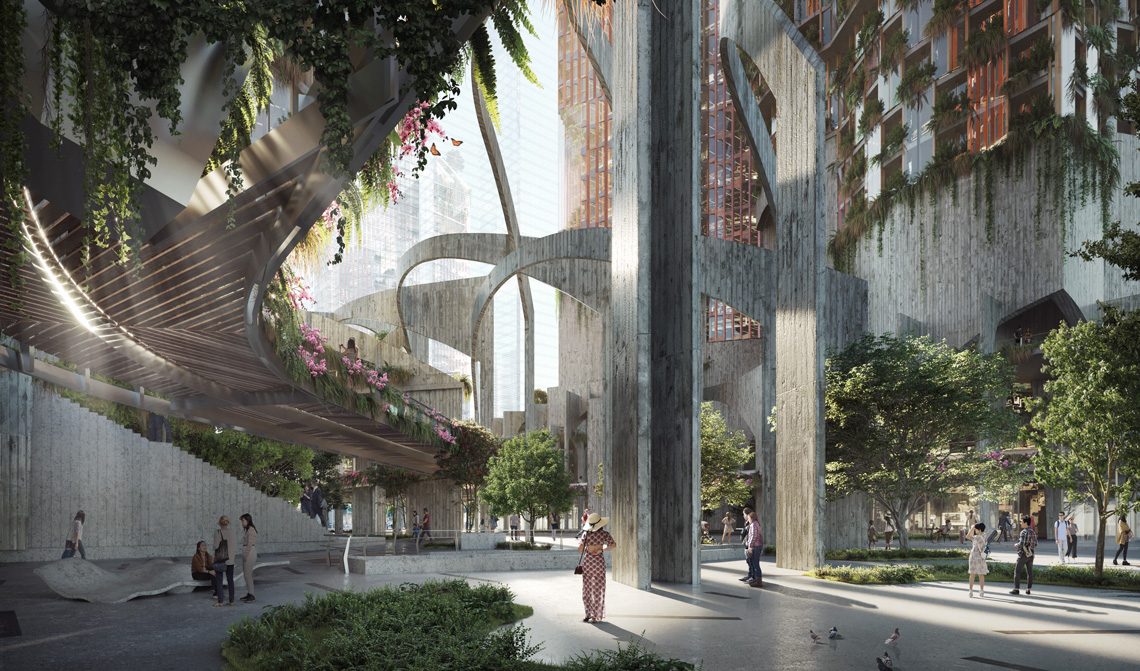 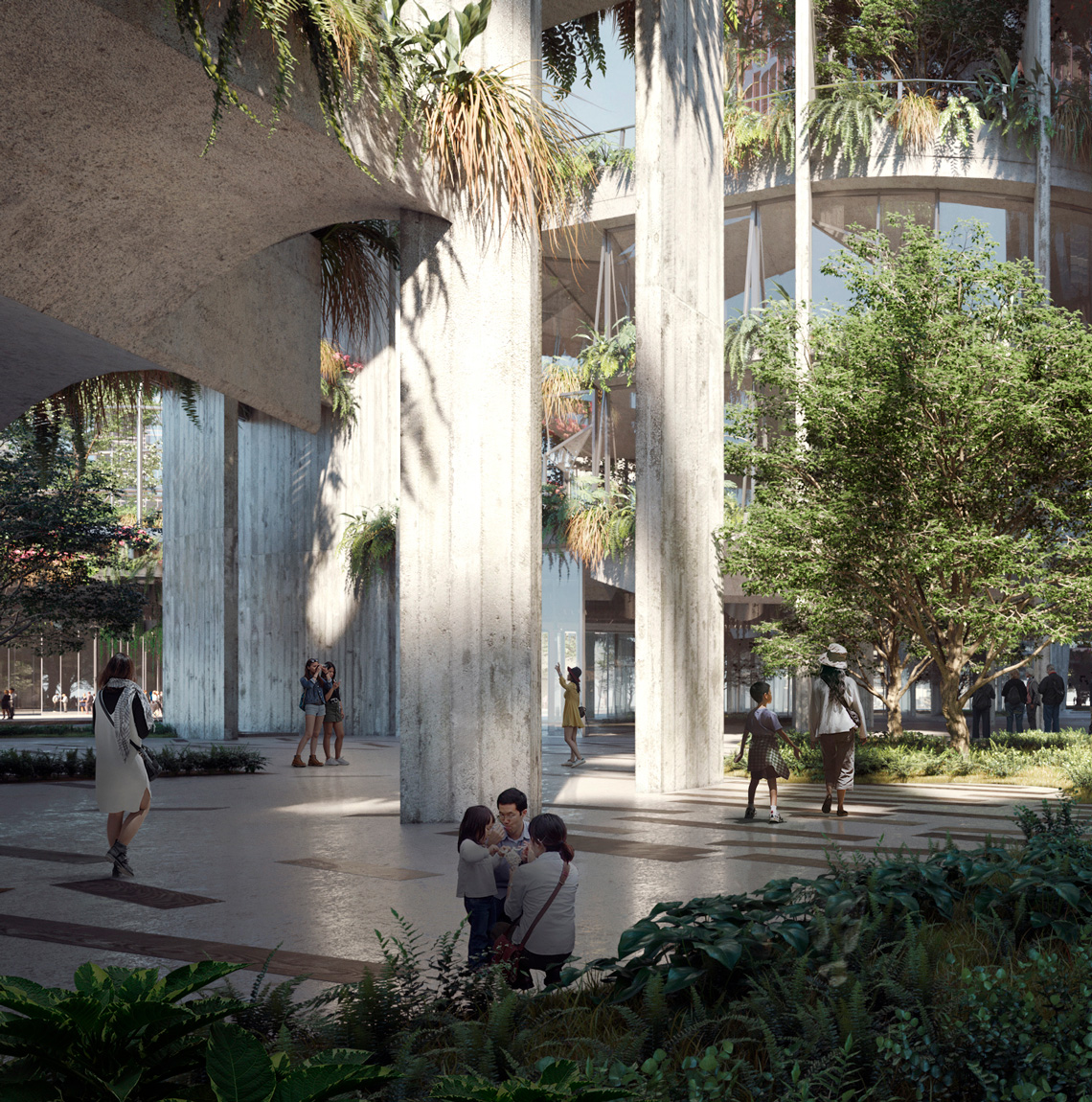