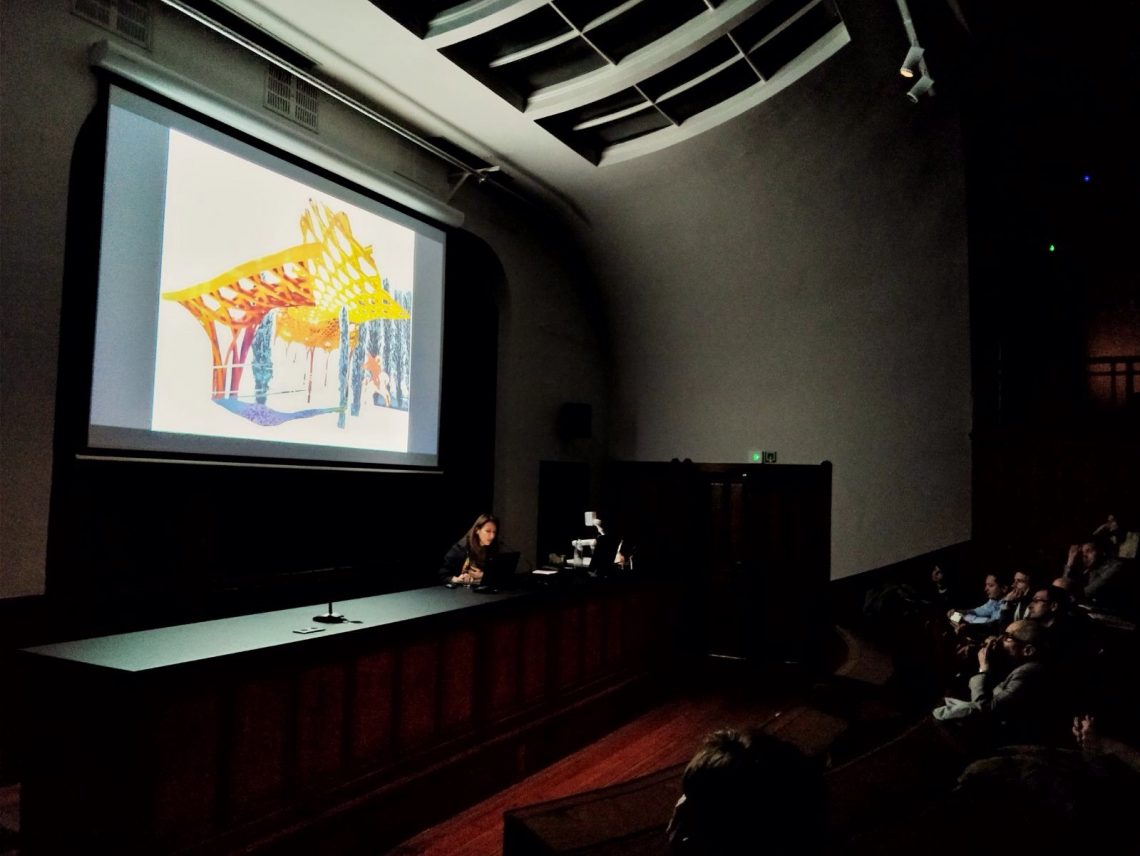 Benedetta Tagliabue participated as a guest speaker at the Auditorium 2017-2018 lectures series, which Stad en Architectuur organizes in Leuven at the Stuk Cultural Centre, with the support of the City of Leuven, the Province of the Flemish Brabant, the Government of Flanders and KU Leuven University.

Auditorium 2017-18 aims at delineating and expanding the territory in which architecture currently operates by means of a series of actions. If knowledge production is usually regarded as an introvert process, the aim of the series is to open it up by discussing and acting upon it. The selection of voices intends to draft an inventory of possible actions as triggers that can generate unpredictable reactions. Thus entering a breeding ground where discoveries and new opportunities can unfold. 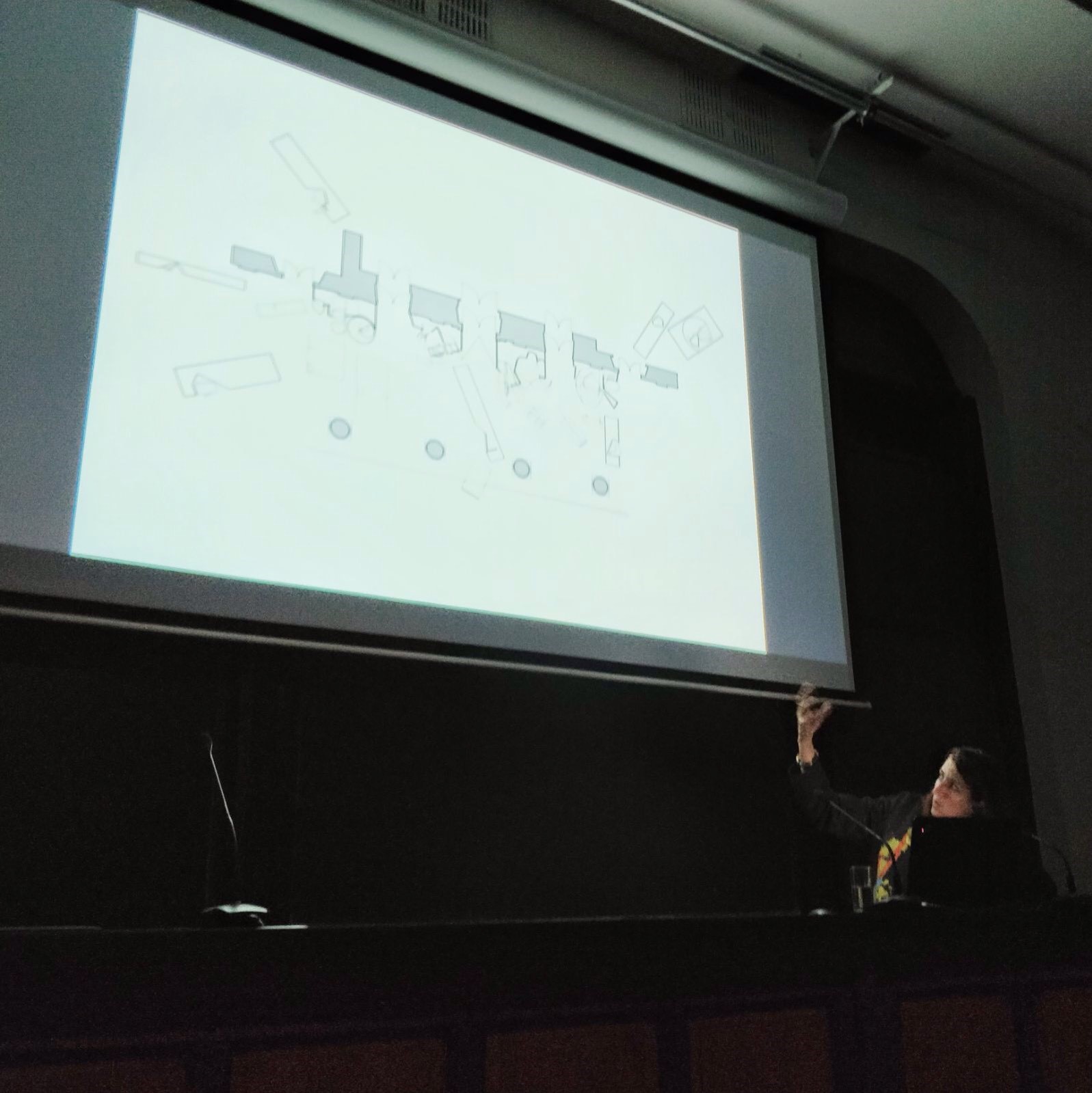