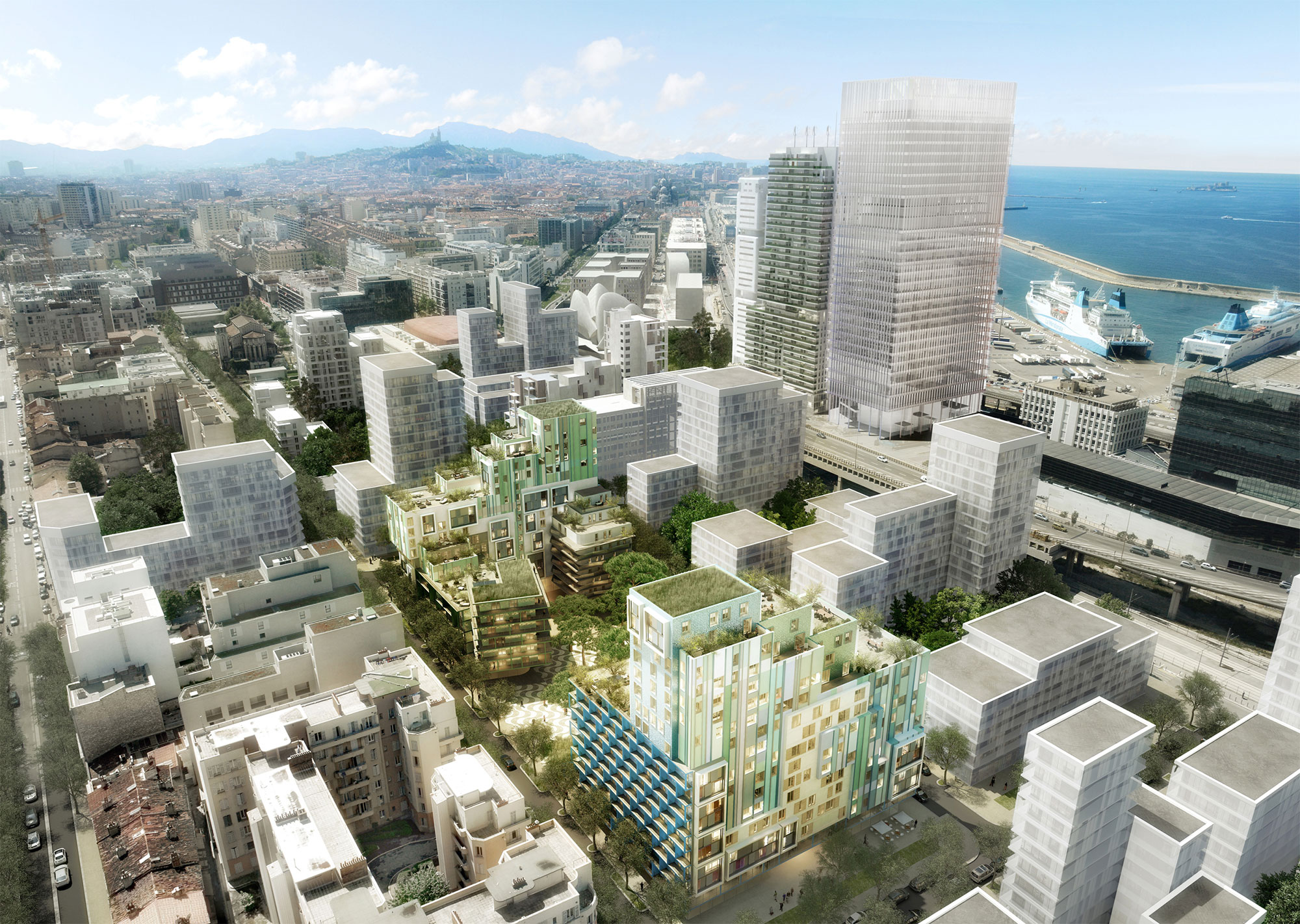 The ninety-nine social houses that are set in the middle of the penultimate residential block before the Avenue du France, reaches its end merging with the boulevard Massena and becomes aware of its condition of auction of the city… an axis urban very powerful.

In this particular situation, it is possible to rethink some considerations about the building plot with which the city of Paris has been conforming over the years. With a backward glance, we return to the composition of Rue Rivoli, commercial arches and decreasing order of voids until reaching the culmination of the volumetry with the attic.

A Haussmanian trick that under the word deck is able to house up to three more floors that are folded backwards with respect to the regulatory plane of the facade. 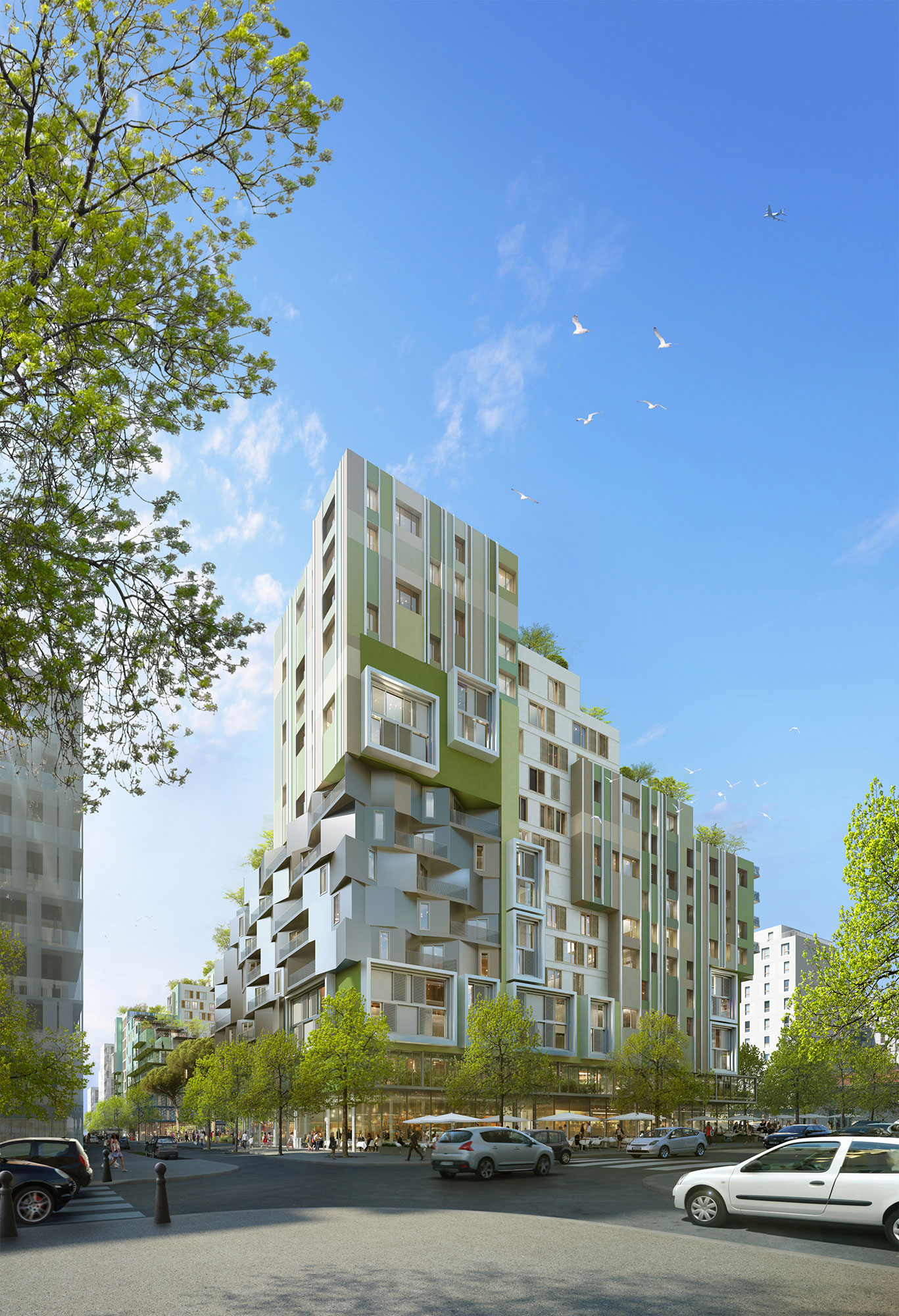 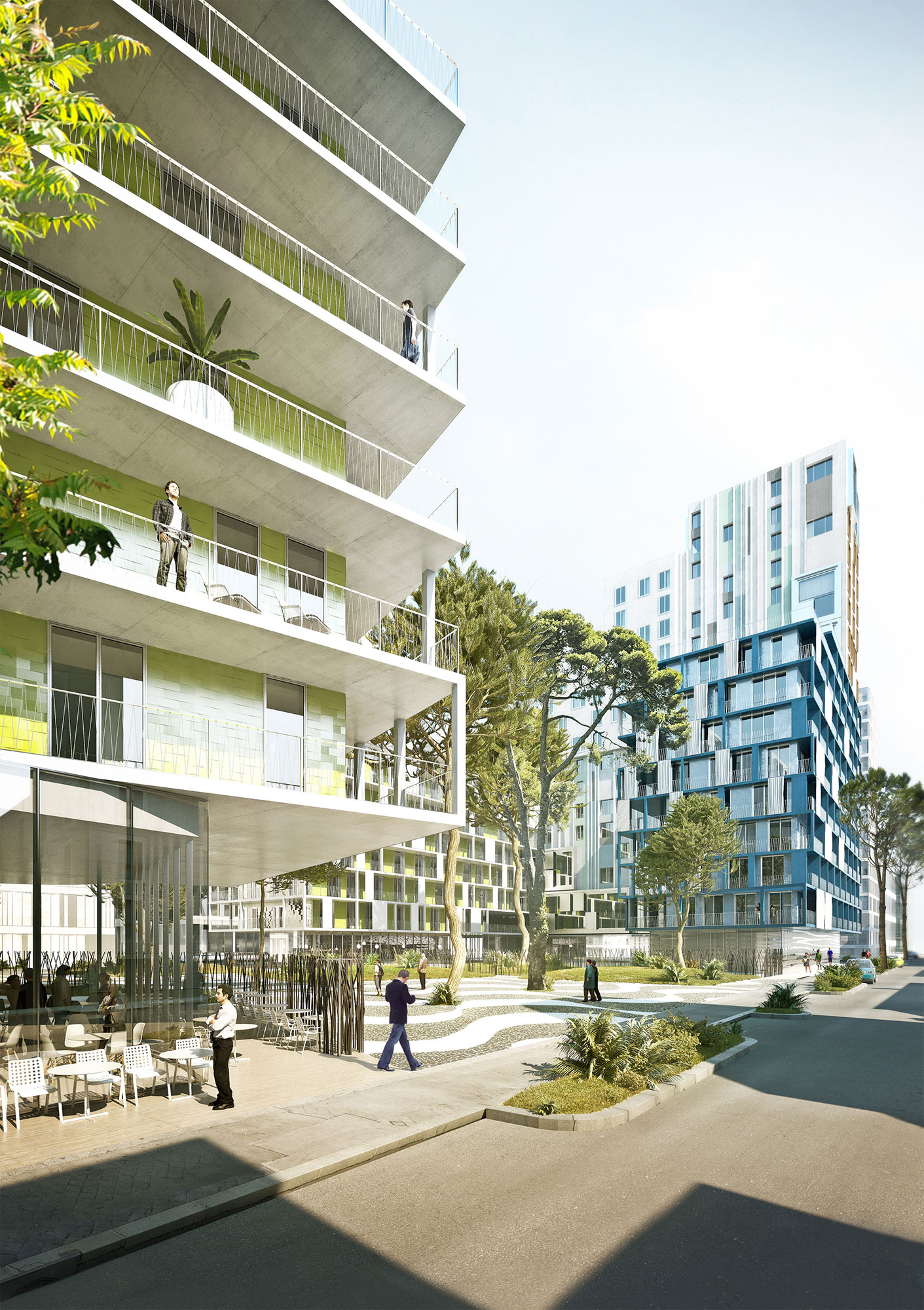